The Rise of 5G in Software Development 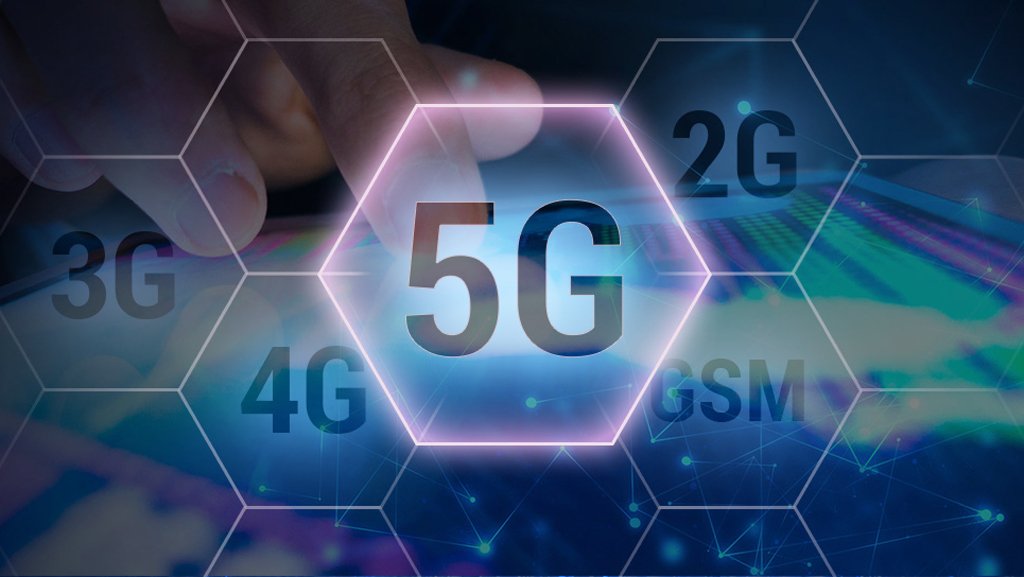 It feels like we have been talking about the fifth generation of mobile technology (5G) for years. Now, with the first commercial roll-outs expected in the next 12 to 24 months, we are on the verge of finding out if it has all been worth the wait.

Most of the talk around the much-heralded capabilities of 5G – a massive increase in mobile network capacity, lightning fast connection speeds, ultra low latency – has been around how an entirely new generation of devices will be able to take advantage of wireless data connectivity. From industrial IoT machinery to autonomous vehicles, smart city infrastructure to personal computers that swap wired broadband for cellular, 5G is heralded as the technology which will take connectivity to new and unimagined levels.

It isn’t just in terms of the possibilities for connecting a huge range of new devices in vast numbers that 5G is causing excitement. In the software development world, too, 5G is big news. For a start, all of that additional connected hardware – all of the IoT sensors, all of the new consumer and commercial gadgets – will need applications to run on them.

But just as importantly, the performance capabilities of 5G open up new possibilities in what can be achieved with platforms and applications for existing IT infrastructure – mobile, web and cloud. With faster connections and lower latency, bigger, more sophisticated programmes can be developed to run over public networks.

Here are some headline figures for what 5G is expected to achieve:

For developers, this all adds up to the shackles being removed for custom software development. Limitations imposed by speed and latency will disappear, allowing technologies like video streaming which require close-to-real-time processing to evolve to the next level. Today’s low-definition streaming platforms will quickly become tomorrow’s 4k and 8k Ultra HD standards.

The possibilities of precision movement tracking over mobile networks create whole new possibilities in the field of mobile gaming, which will also benefit from the rapid speeds, low latency and huge bandwidth capacity 5G offers in terms of transmitting HD graphics and complex user interactions in real time. We’ve already seen AR game Pokemon Go become a massive mobile hit. The reason why AR and VR has yet to really take the next step in gaming applications and beyond is because of the large data processing demands the two technologies place on systems. 5G will be able to handle this comfortably, allowing AR and VR use cases to evolve in fields as diverse as healthcare and retail – think virtual appointments and shopping trips via your smartphone.