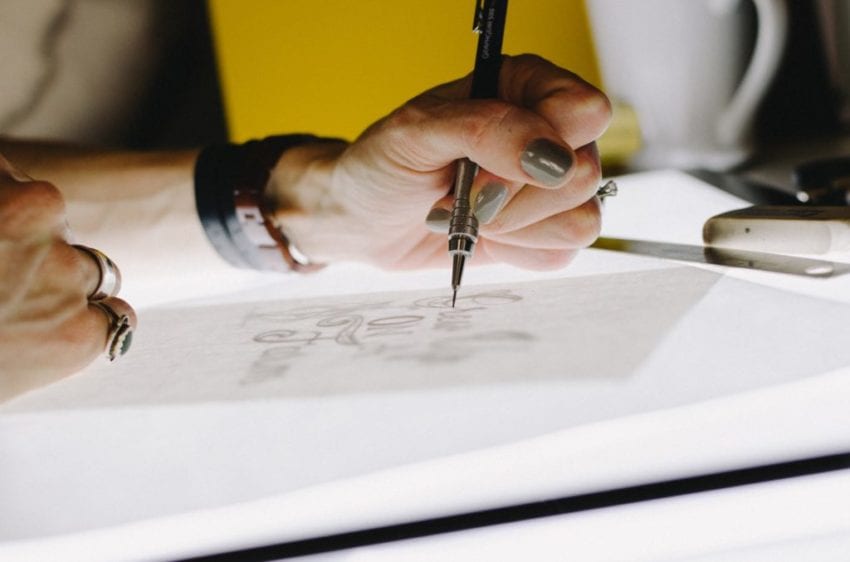 What Is IXD And What Do Interaction Designers Do?

While there are many different subsets of IXD, the broadest definition of it that can encompass all of these is the designing of the way in which consumers interact with a particular product. For example, interaction designers often work on things like software or a smart phone app to make the interaction between the user and the product as smooth and as painless as possible. Without proper IXD components comprising a product, its use can seem clunky, outdated or even just plain frustrating. In fact, many failed products in the software sector did not fail because the underlying product failed or was inferior to the competition, but instead failed because of poor IXD.

So what exactly does an interaction designer do? While there is no cookie cutter answer for this question, there are a few key hallmarks that all interaction designers follow. The first is wording. All products require some sort of explanation about how to set them up or include wording as part of the core product. If these things are not worded properly, users will likely lose interest or search for a product that is easier to understand. Second, interaction designers are concerned with visuals. Are the visuals within the product useful, helpful, and aesthetically pleasing? If so, the product has a greater chance of success. Finally, they try to optimize physical objects and the space they take up. How large should something be? Are people more or less likely to want to use the product if it is one shape or another?

While it may sound like IXD is extremely similar to UX design, there are some important differentiation’s that must be made between them.

The Similarities And Differences Between IXD and UX Design

Why Is IXD Important?

Without competent interaction designers, many of our favorite and most reliable products would either not exist or would exist in a different capacity than we know them now. Interaction designers can be thought of as the go-between for those who can conceptualize a new idea and the consumers who will ultimately end up using the product. Interaction designers consider things like how easy a new product is to learn, how efficient a product is, and how easy it is to use once it has been committed to memory.

The Ultimate Guide to Planning and Executing a Smooth Move: Tips and Tricks for Stress-Free Relocation

The Ultimate Guide to Planning and Executing a Smooth Move: Tips and Tricks for Stress-Free Relocation